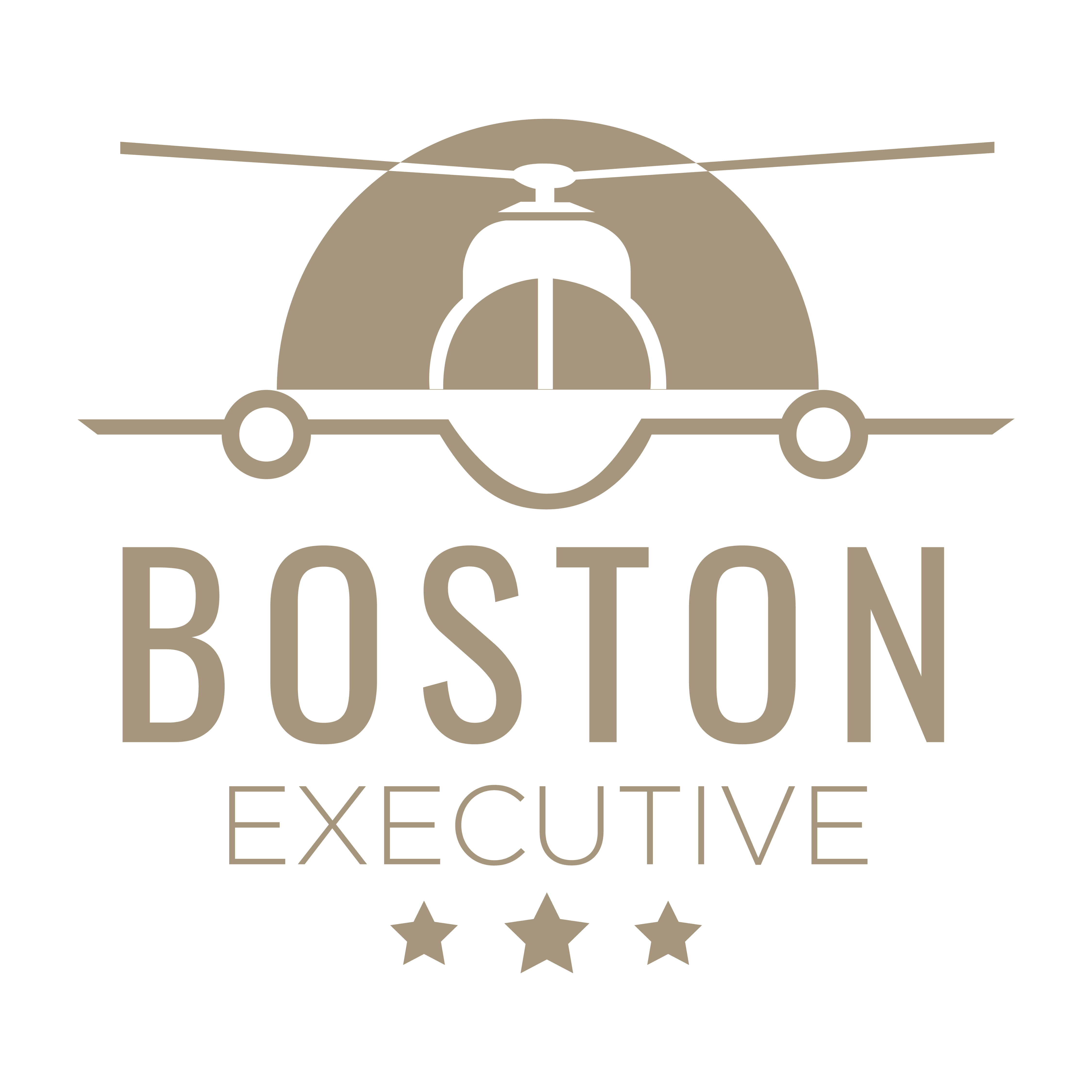 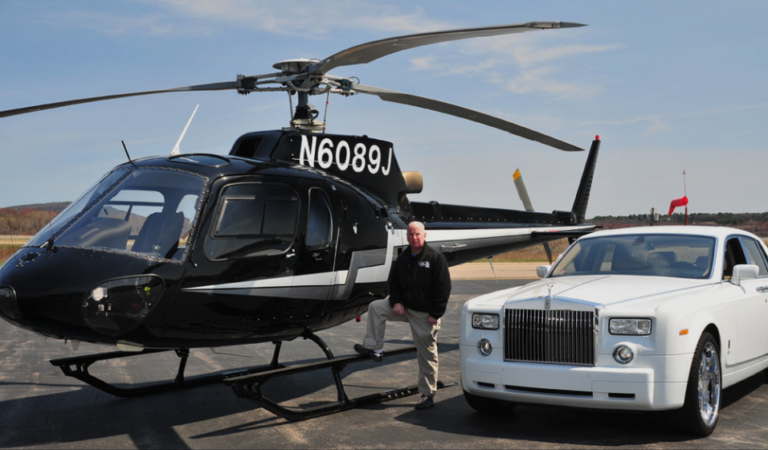 Chris started his aviation career flying for the United States Military and flew in the United States, Europe, and the Middle East. After completing several active duty combat tours and reserve tours he began his commercial helicopter flying. As a consummate aviation professional who is constantly challenging his skills and leading the industry in innovation and safety, Chris has over 10,000 hours of flight time in single-engine and multi-engine aircraft (Helicopters and Airplanes). He loves transporting and interacting with his customers. Married for over 20 years, he and his wife, Catherine, have two boys who keep them busy! 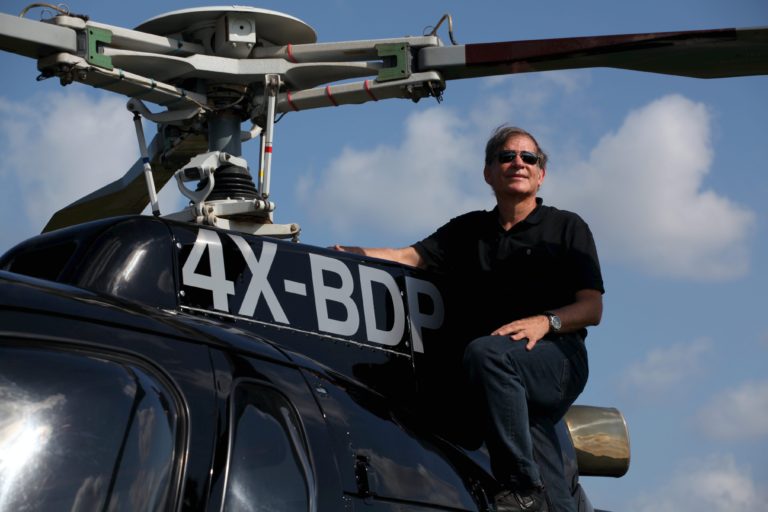 Moshe Yanai was born in 1949 in Israel, and earned a B.Sc. in electrical engineering in 1975 from Technion – Israel Institute of Technology. Yanai began his career building IBM-compatible mainframe data storage based on minicomputer disks for Elbit Systems (a joint project with Nixdorf Computer). He went on to develop high-end storage systems for Nixdorf in the United States.

Yanai joined EMC Corporation in 1987, and managed the Symmetrix development, software and hardware, from its inception in the late 1980s until shortly before leaving EMC in 2001. His development team grew from several people, recruited among his former Israeli colleagues, to thousands, while he was vice president. EMC grew in the 1990s, both in size and value, from a company with a fading business of (minicomputer) computer memory boards, valued in several millions of dollars, to a hundreds-of-billions company. Before leaving he became an EMC Fellow.

Yanai funded and led an Israeli storage startup company, XIV, which was bought by IBM in January 2008 (IBM paid an estimated $300 million for a company invested in with an estimated $3 million). Yanai continued leading XIV and became an IBM Fellow. The IBM XIV Storage System became an IBM storage product. Shortly later, in April 2008, IBM bought Diligent Technologies, another storage company co-founded by Yanai. He left IBM in 2010. In 2011 he founded Infinidat, a computer data storage company. In April 2015, Infinidat announced a $150 million investment led by TPG Capital. This investment placed it among the most valuable privately held companies.

Yanai is an inventor or co-inventor of about 40 US patents in the field of electronic data storage.

In June 2011 his Alma mater, Technion – Israel Institute of Technology, awarded him the honor Distinguished Fellow of the Faculty of Electrical Engineering, and in 2012, conferred upon him an Honorary Doctorate. He has been a board of directors member of several companies. Also in 2011, Infinidat announced Moshe became its CEO.